Men of An Unremarkable Age 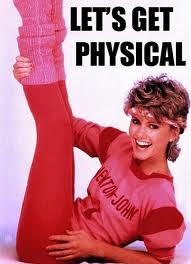 The pushups, situps, arm band toning and the walking workouts became the "running" joke. I first referred to it affectionately as my Olivia Newton-John workout back in 1989. That's when our annual trek to Chico started, five years out of high school.

But let's jump into the "way back machine" to over 35 years ago, to when a gangly, tall boy by the name of Robin Christopher Day befriended me. We were in the 7th grade at the time and in Mr. Franks "hot hockey stick" history class together. I say hot hockey stick because Mr. Franks had a sawed-off hockey stick he used to rattle the young minds in his class.

And rattle us he did. If you were out of line in class – slam – right on the desk in front of you. Scared the crap out of us every single time. He never physically hit any of us, and God knows no one really gets away with that today, but memorable it was.

During that first year of friendship Robby made me a cassette tape of two Cheap Trick albums and our rock and roll friendship has never looked back. Yes, a mix tape. Feel free to tease (while you reminisce the dozens you made for friends and lovers). 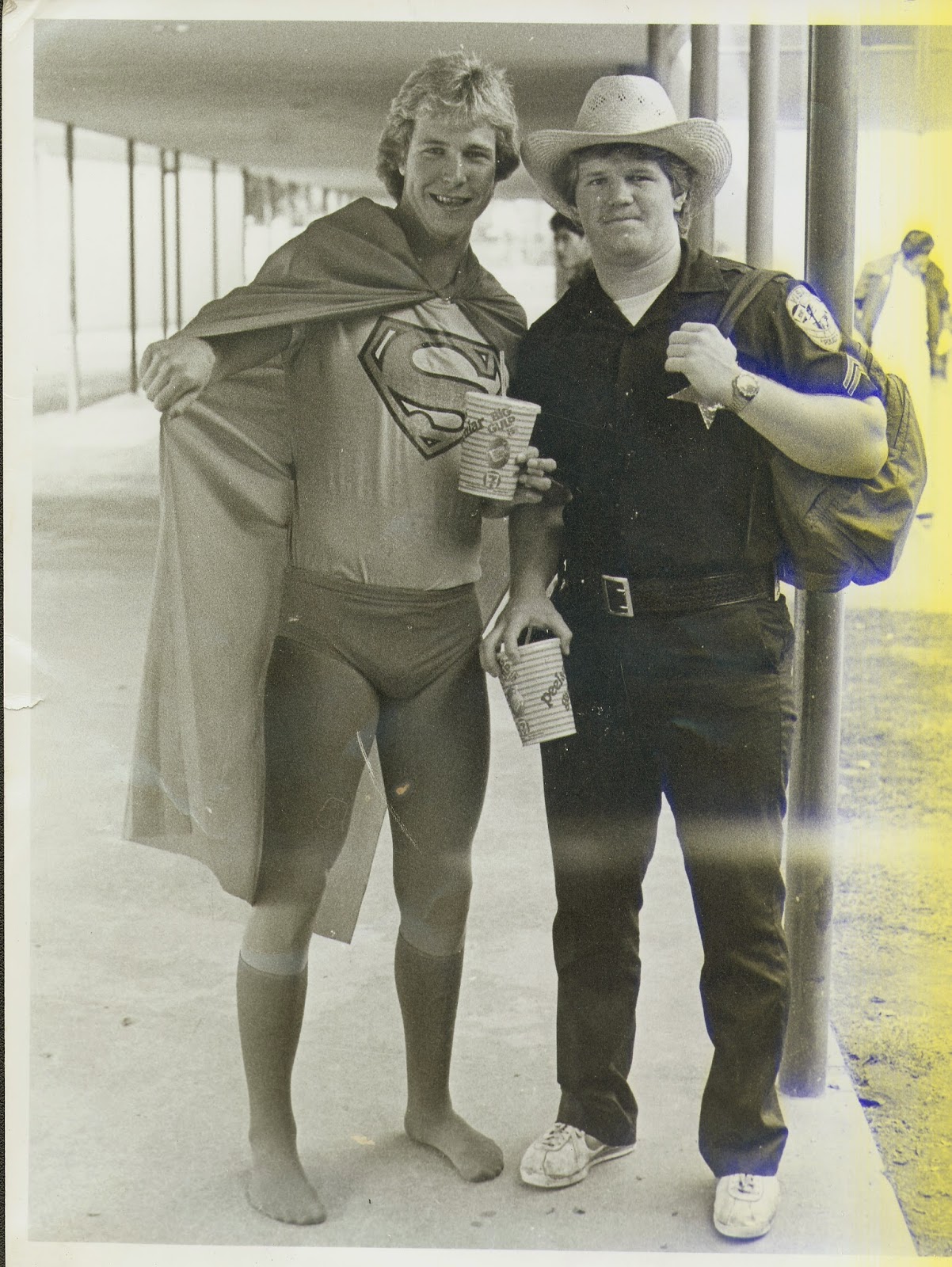 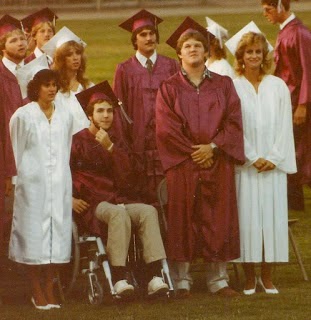 Fast forward to a fateful spring day at a swim meet our senior year in high school. Robby wanted to go with a group of us to the coast instead of his swim meet, and he knew perfectly well he wouldn't miss his meet for anything.

We returned early that evening to learn that he had broken his neck and crushed his spinal cord on a third false start. We rushed to the hospital to see him, and his mother claimed we were family so we could see him in the ICU the next morning when he was conscious.

Three months later he was brought by ambulance from the hospital rehabilitation center to graduate with our senior class, and I had the honor of pushing him into the football stadium and standing by his side throughout the commencement.

Five years later he moved to Chico and that's where we've been going to hang out with him ever since. Our mutual circle of friends had grown during high school and beyond, and since has remained more or less intact. 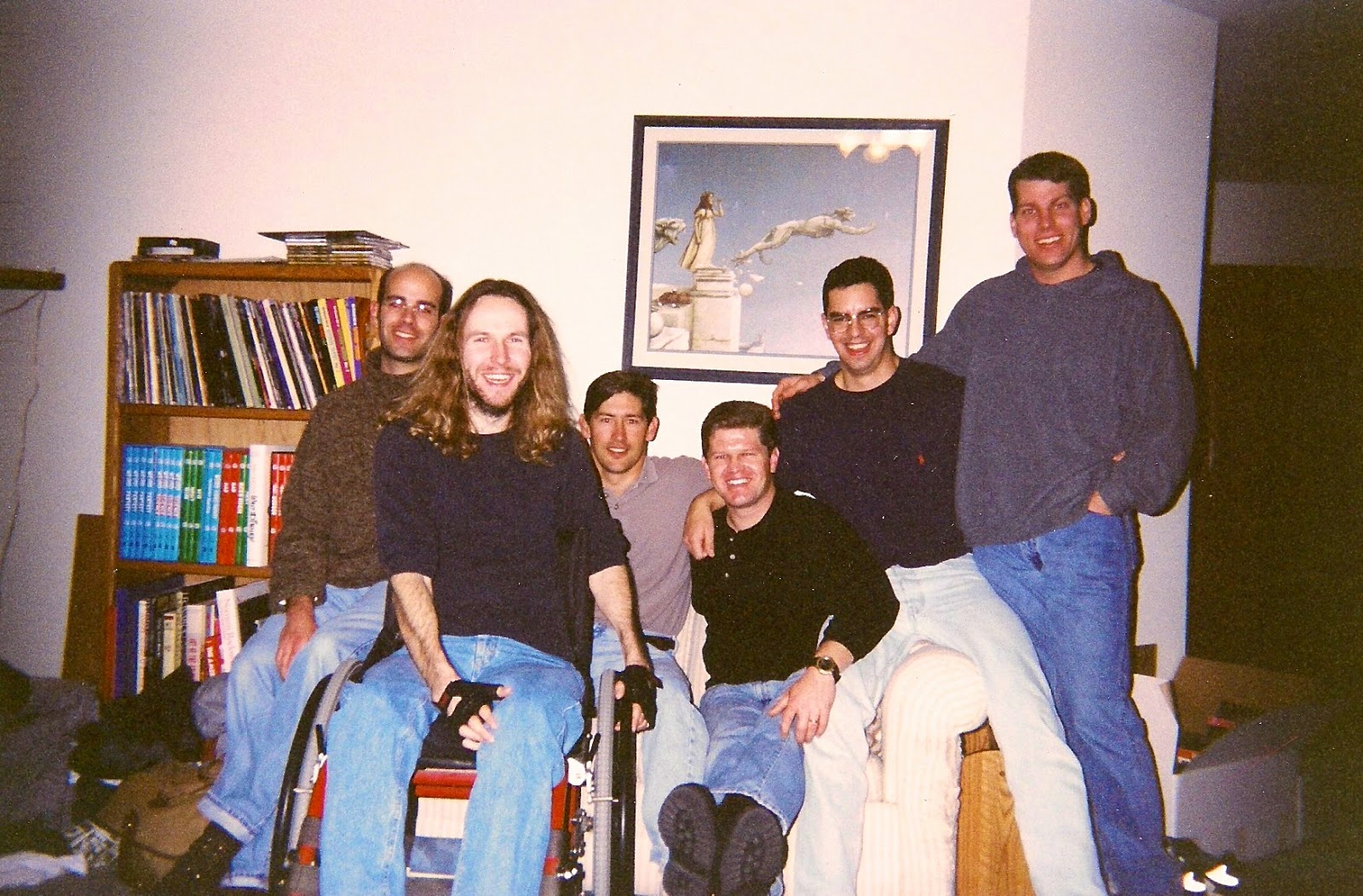 There are moments like Robby's accident that altered all our worlds dramatically, that forever bound us together, our lives and futures inextricably linked in a lifetime of friendship -- through all the personal tragedy, incremental joy, marriage, children, divorce, career success and failure, falling outs and ins, illness, injury (a recent bum knee for me), addiction, depression, and even death -- always laced with happy silver linings and much needed laughter. 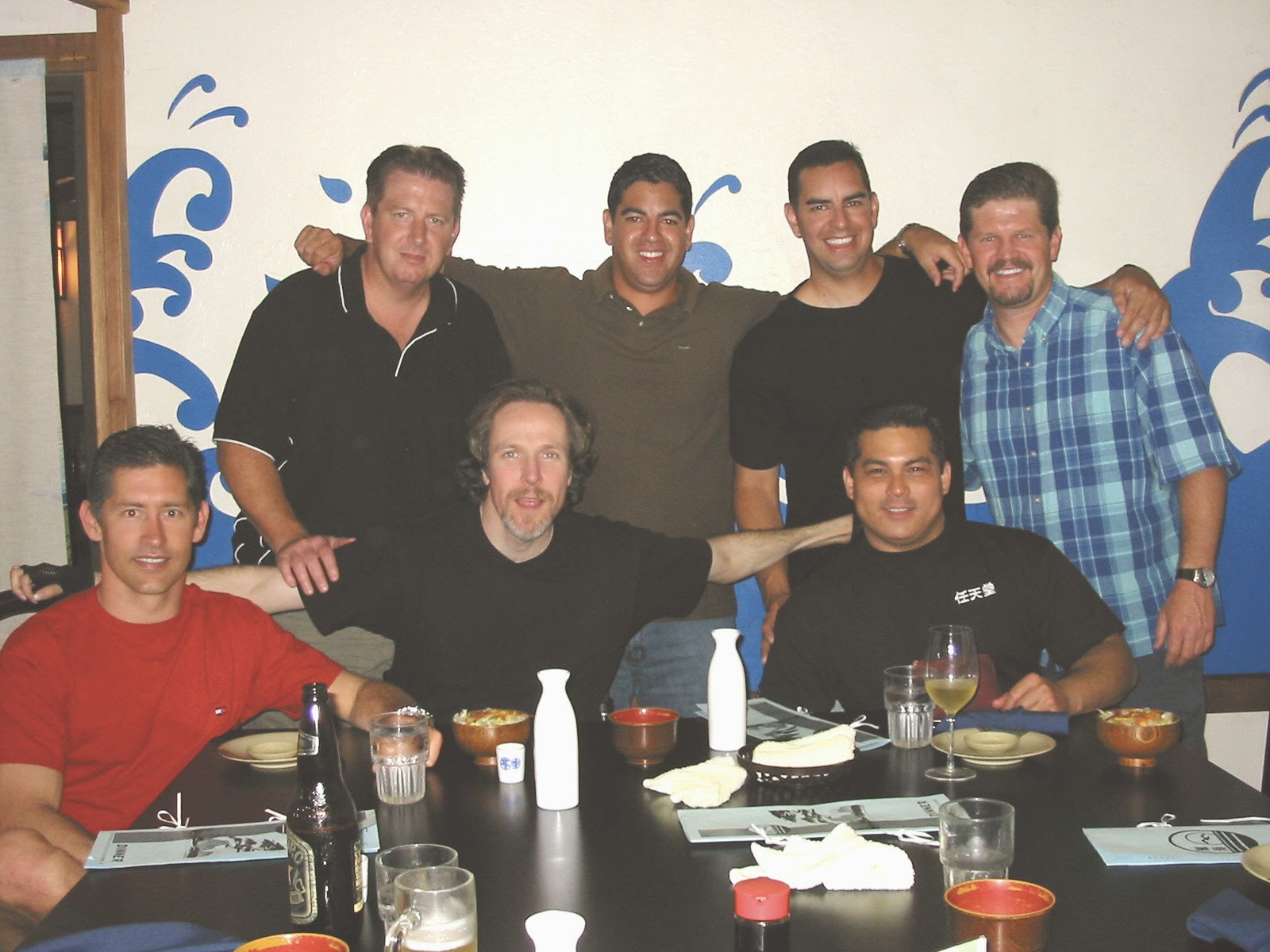 I write that not disparaging women at all. No, I write that because men don't have the same societal or genetic capacity to stay together in tight-knit support groups like women have for thousands of years.

But us guys? We've managed to do just that. 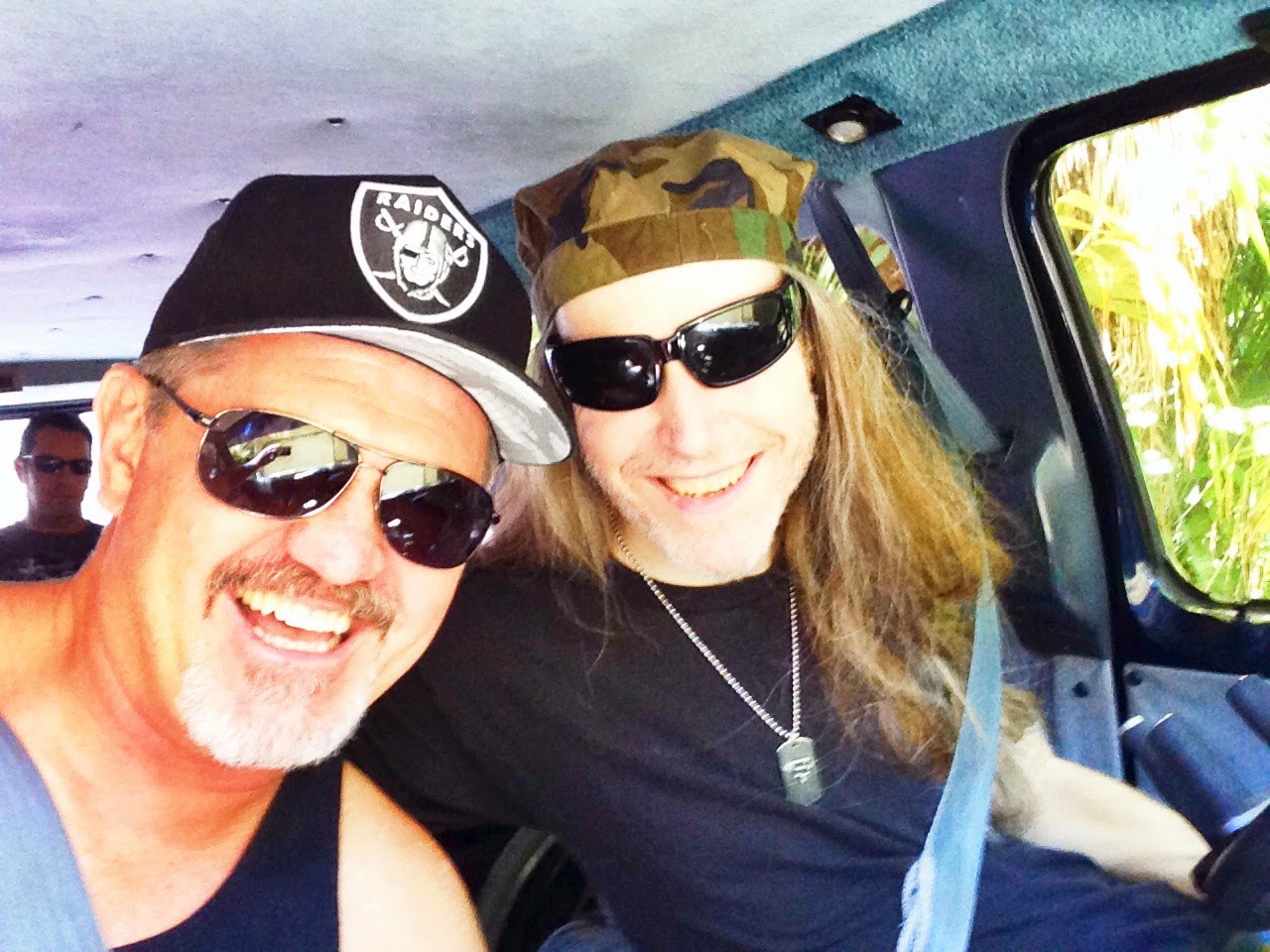 Now we're all men of an unremarkable age, just north of prime, more so for Robby, getting together as often as we can, banking all those happy silver linings and laughter, plus a shitload of usually inappropriate "inside baseball" comedic catch phrases.

As in, low testosterone alert. Hey, that's life, kids. So slip on those pink wristbands and headbands and let's get physical. The B-hive is a proud endorser of girlie-men everywhere.

Unremarkable is the new black anyway. Love you, my Brothers. 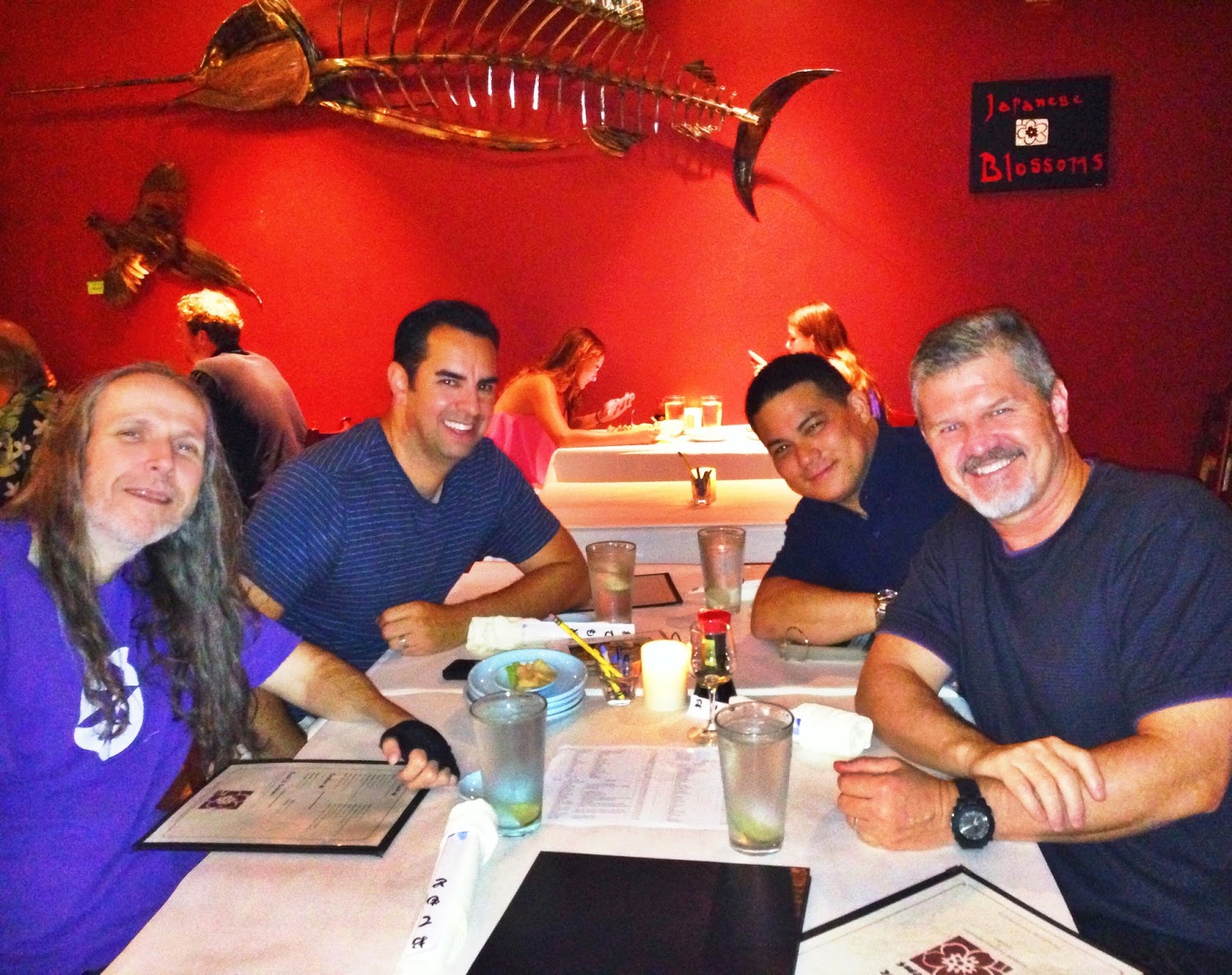 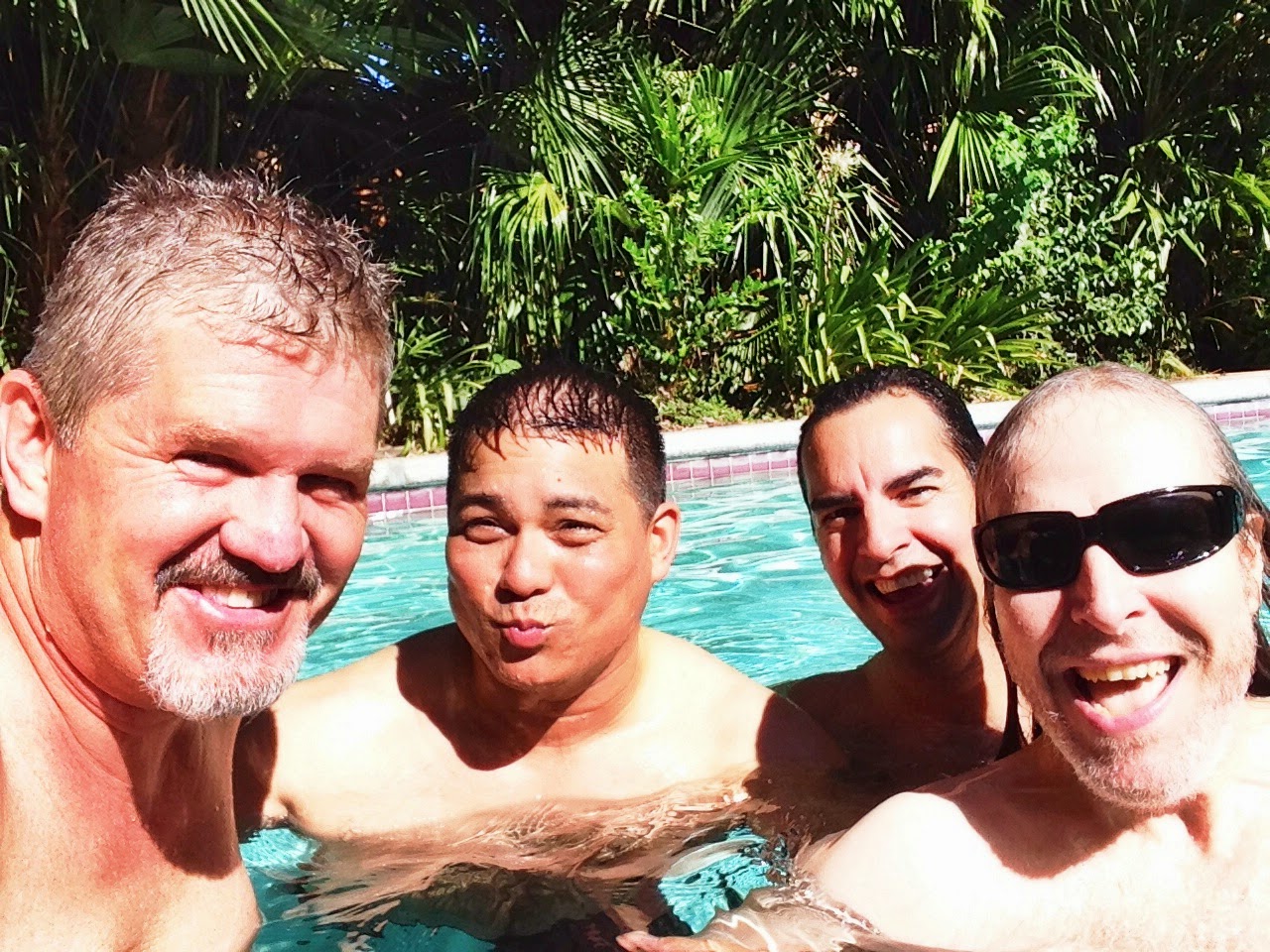 Posted by KevinWGrossman at 9:57 AM